The TALETE project – Protection of Cultural Heritage from Extreme Precipitation Events: the Santa Croce neighbourhood in Florence ( /www.dicea.unifi.it/vp-691-talete.html#) – was a two-year project that started in March 2020 and ended in April 2022. The project was coordinated by prof. Enrica Caporali and was financed by the Tuscany region through the European Social Fund (FSE) for high-level training and research in the cultural field. The project was co-financed by the National Central Library of Florence, the Opera of Santa Croce, the Cassa di Risparmio di Firenze Foundation, and the Department of Civil and Environmental Engineering (DICEA) of the University of Florence.

The project aimed to protect the cultural heritage stored in the most vulnerable areas of the Santa Croce neighbourhood from potential damage caused by “pluvial floods” (floods caused by extreme precipitation events). In particular, researchers were deeply investigating the compound of the National Central Library of Florence, which counted almost 1.2 million volumes flooded during the catastrophic inundation of the Arno River of 1966. 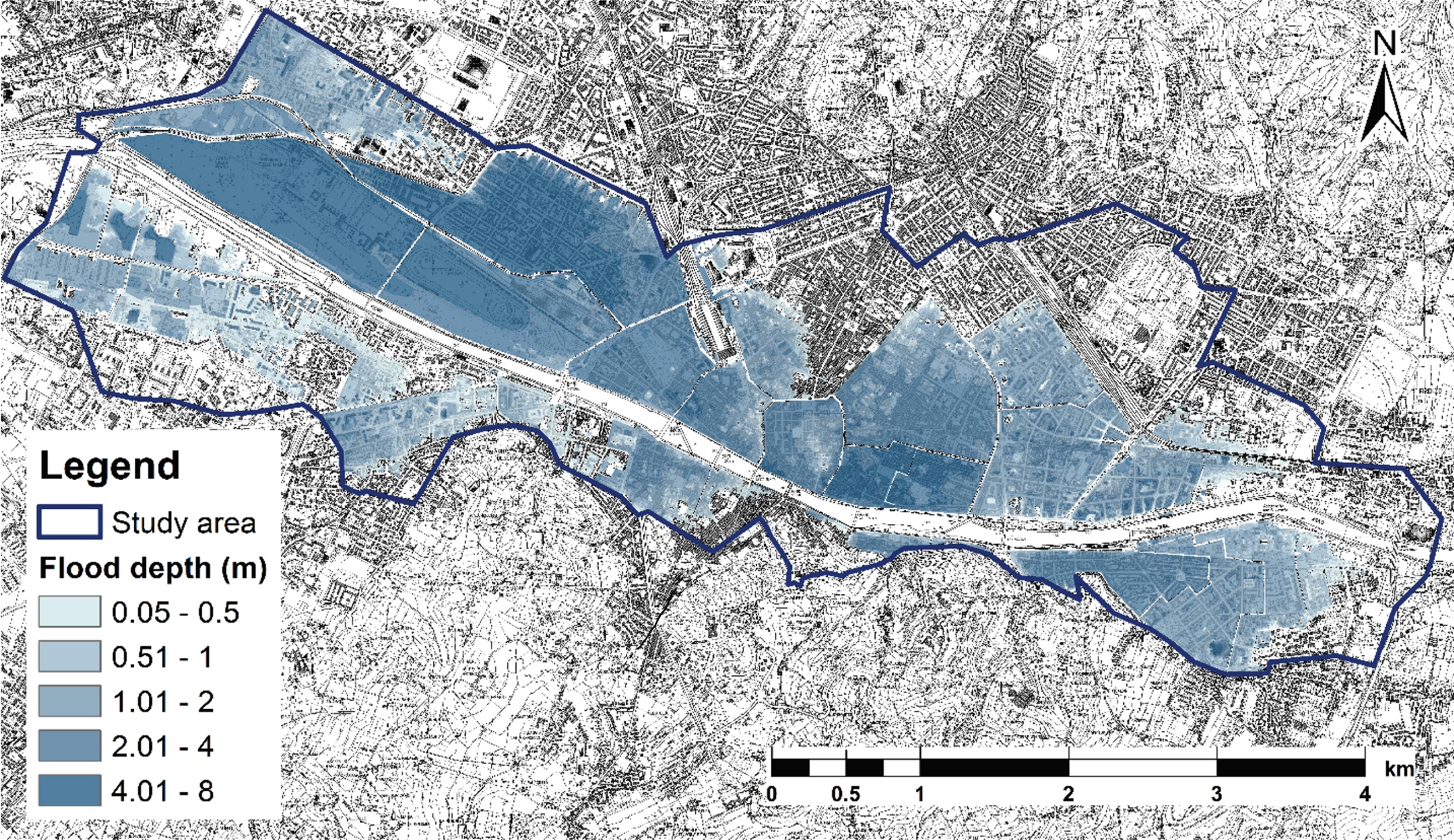 Since there were no updated technical drawings of the studied drainage system, the former activities focused on the recovery of every useful information from historical, national, digital archives followed by systematic field surveys to identify and measure manholes and pipes. Advanced techniques, such as high-resolution Ground-Penetrating Radar (GPR), were used to detect underground and disregarded structures. The geometrical specifications represented the basic data for the hydraulic model. The hydraulic modelling of the drainage network exploited the most advanced numerical techniques, coupling the 1D simulation of the flow through the pipes with the 2D simulation of the surface runoff generated by rainstorms and by the sewer overflow. The modelling process allowed to identify the critical points and drive the planning of strategies aimed at defending the cultural heritage. 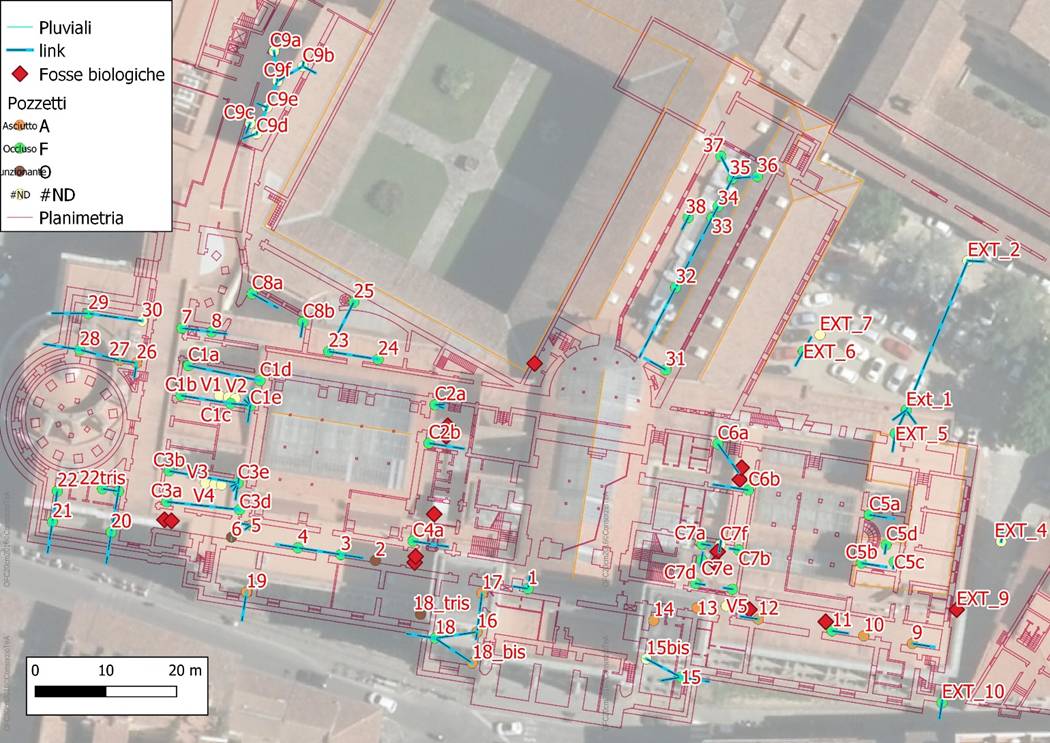 The project was also related to another project named “FLORENCE – FLOod risk and water REsources management with Nature based solutions on City Environment” – www.dicea.unifi.it/p690.html –  and was presented at the “Climate.Culture.Peace – Case Studies” conference in January 2022.

SAFECULT has been funded with support from the European Commission (2021-1-SK01-KA220-VET-000033337). The views expressed in this website are those of the authors only, the Commission cannot be held responsible for any use which may be made of the information contained therein.

Back to top
Page load link